What is an IBERIAN PIG?

Iberian Ham can only be made from native Iberian Pigs, unlike the Duroc pigs used in Jamon Serrano. These pigs are a completely different breed. They have dark grey and black skin with jet-black hooves.

The Phoenicians brought with them domesticated pigs when they first settled the Iberian peninsula, in the 9th Century. This cross-breeding of pigs with wild boars resulted in the birth of the Iberian Pig. You can also order the delicious Spanish Jamon via various online sources. 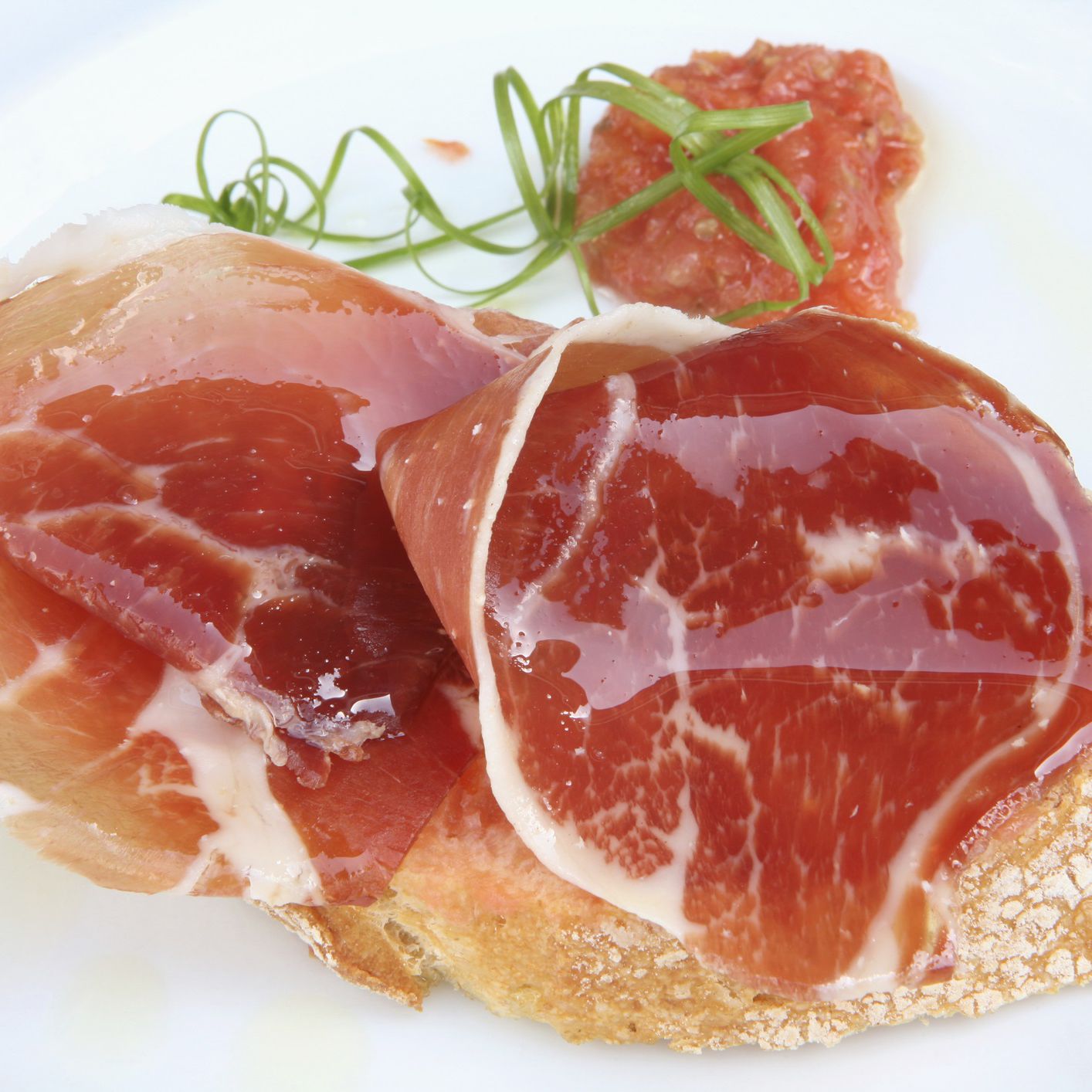 You can still see boar-like features in these pigs today, including muscular legs and long snouts.

These delicious hogs were enjoyed by the native Spanish Celts, but it was the Romans who introduced ham to Spain.

After seeing cured hams in German colonies, the Romans decided to bring this practice to Spain. Pliny, the Elder, and other Roman scholars left notes praising these first Iberian-cured hams.

The 8th century saw the arrival of the Islamic Moors in Spain. Pork-eating was a huge hit. However, Iberian pork was back in fashion after the restoration of a Christian Spain.

Catholic Spain passed severe laws against Spanish Jews and Muslims. Many were forced to convert or face expulsion, and even death. The new Christian Spain became synonymous with pork eating.